***When we began planning our Olympic trip over a year ago we had a hard time deciding which events to attend. We decided that we would both pick an event we absolutely HAD to see and then we would select other sports that we could not see back home in America. We wanted to see something we both had a passion for and also something that would give us a new experience to learn about a new sport.***

What an incredible day!

We started the day riding the Emirates Airline Cable Car, which is a gondola over the Thames River with gorgeous views of London. Apparently it just opened in the last month so it was exciting being able to experience this new mode of transportation. 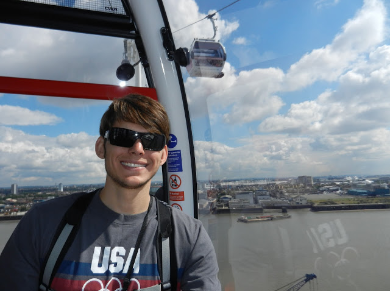 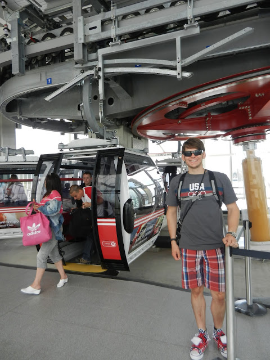 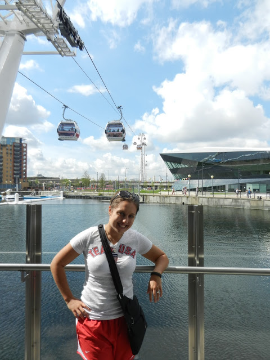 Our first event of the day was gymnastics at the Greenwich Arena. Today’s gymnastics finals were men’s rings and vault, and women’s uneven bars. 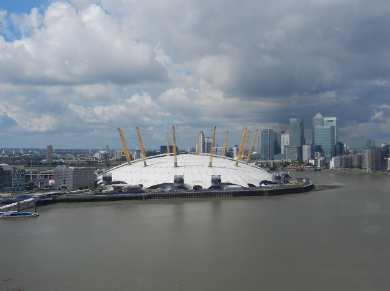 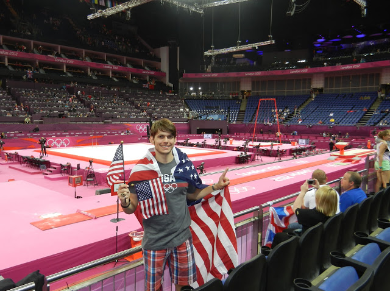 Cheering on the Americans! 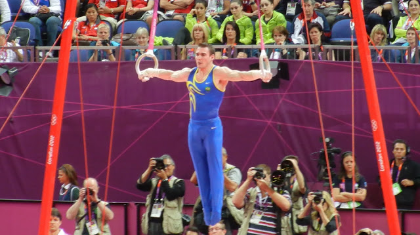 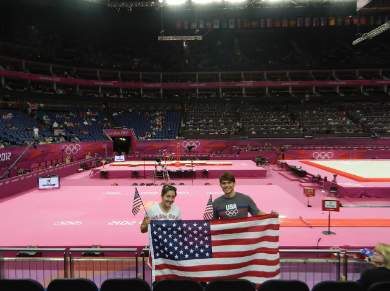 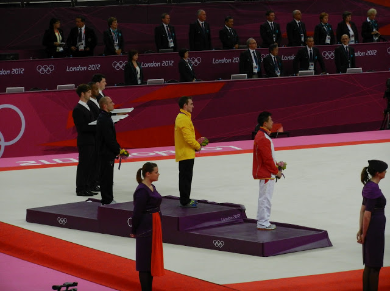 In addition to watching the events, we also ran into the American men’s gymnast, Danell Leyva while we were at the event, and Zeb insisted we take a picture with him. 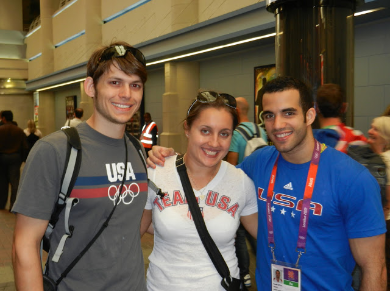 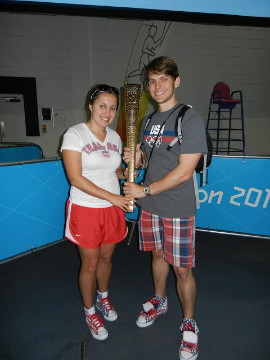 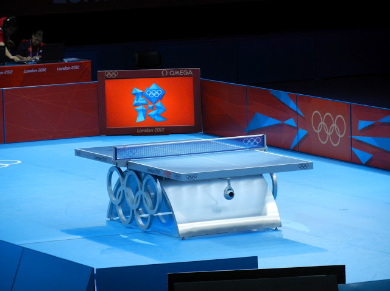 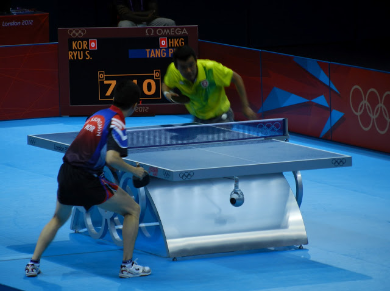 Overall, it was an amazing experience meeting new people from around the world, watching world-class athletes, and cheering on Team USA! Tomorrow we will continue our Olympic experience with Field Hockey and Handball events at the Olympic Park.