We covered many miles today covering a large part of Northern Wales. We started at the Wales/English border (Northeast corner) and went as far east as Holyhead, Anglesey, Wales (which is the farthest you can go unless you plan on swimming). Along the way we made side stops in small Welsh towns to sightsee, grab lunch, and do some local shopping. Our major activity for the day was our stop in Conwy, Wales. Conwy is a small town along the north shore. While in Conwy we spent a few hours touring Conwy Castle, which was built by King Edward I in 1284, and was completed in only 4 years. We enjoyed exploring the castle on our own and taking all the small passageways and corridors. Here are a few photos from today’s exploration day at Conwy Castle. 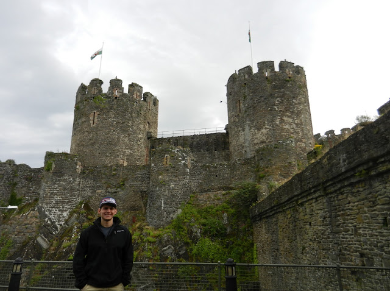 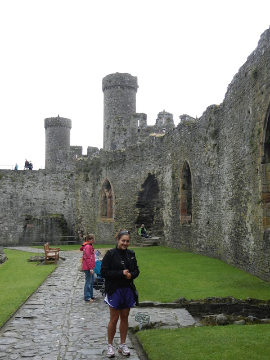 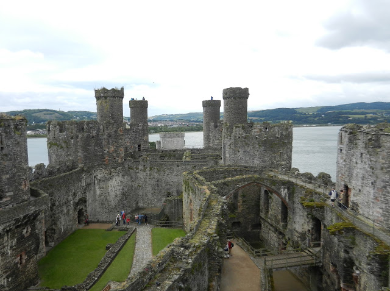 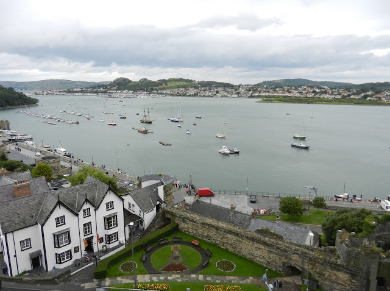 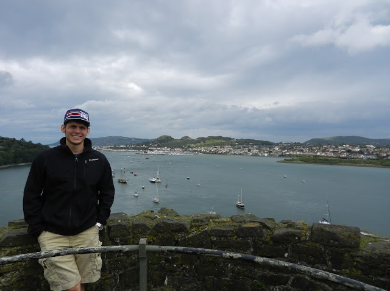 Later in the afternoon, we headed out to Anglesey, Wales. Anglesey is located on an island off of the northwest part of Wales. We toured a portion of the island, but due to time restraints and poor weather we could not stay for very long. 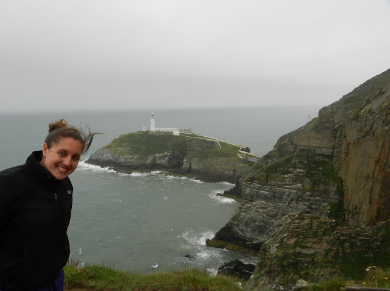 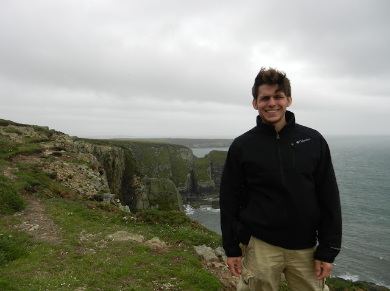 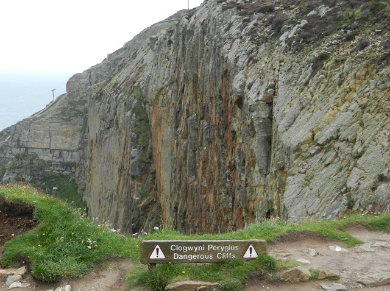 That evening, we headed to our B&B, Gwydir Castle, which was built in the 14th century. After dinner in the small quaint town we toured the castle grounds and then called it a day. 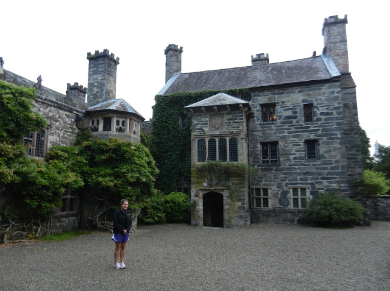 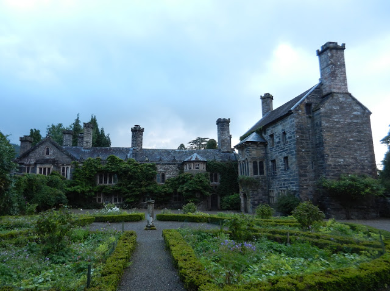 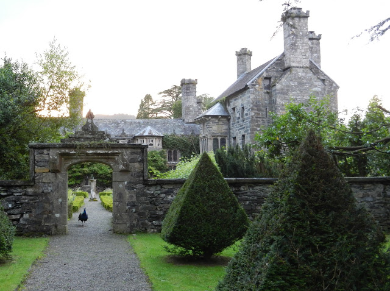 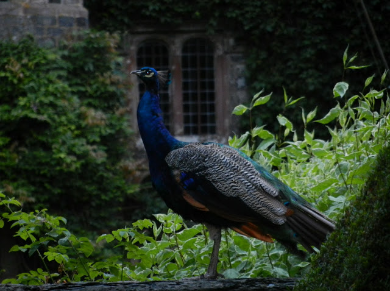 Our little friend. Apparently three were 11 full grown peacocks on the property.

Tomorrow, we will be climbing Mount Snowdon, the highest peak in Wales, and then we will be making our way down to Aberystwyth, Wales.