Today, we landed in Copenhagen around 2pm after a quick layover in Amsterdam, Netherlands. Upon arrival, we discovered that Zeb’s luggage had not arrived. Long story short, two hours later and many discussions and complaints, Zeb had recovered his luggage and we were headed out to Copenhagen CIty Center.

After checking into our hotel, The Kong Arthur, we were off to check out Copenhagen, walk the city, and visit Tivoli Gardens. Tivoli is one of the World’s Oldest Amusement Park, which opened August 15, 1843. Tivoli includes a variety of attractions: buildings in the exotic style of an imaginary Orient: a theatre, band stands, restaurants and cafés, flower gardens, and amusement park rides such as a merry-go-round and a primitive scenic railway. After dark, colored lamps illuminated the gardens. The amusement park consists of 52 restaurants, beautiful manicured gardens, and thrill rides. We enjoyed the evening riding rides, checking out the gardens, and having a delicious authentic Danish dinner. 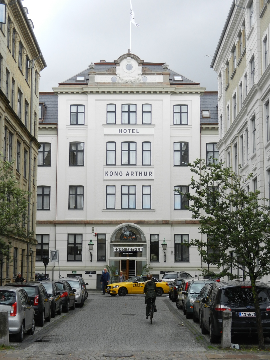 Our hotel in Copenhagen, The Kong Arthur Hotel. 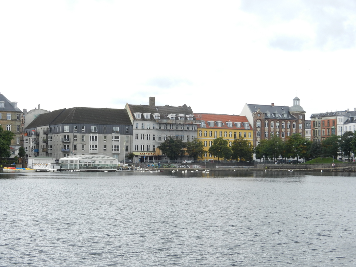 River side stroll in Copenhagen, Denmark. 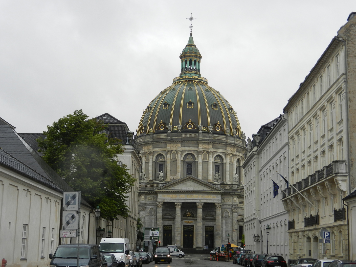 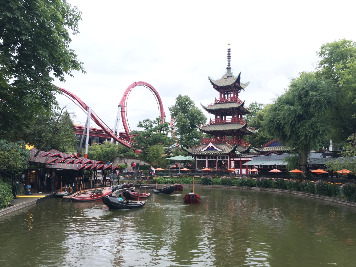 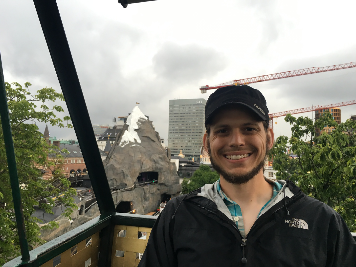 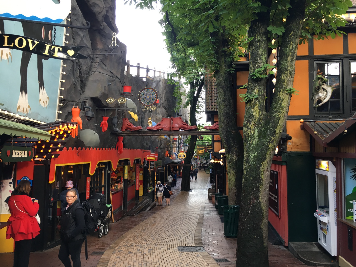 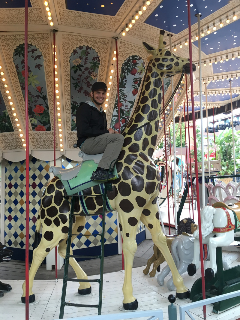 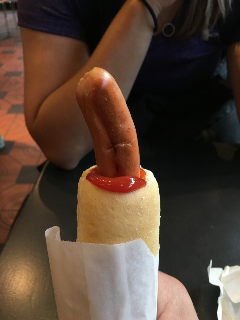 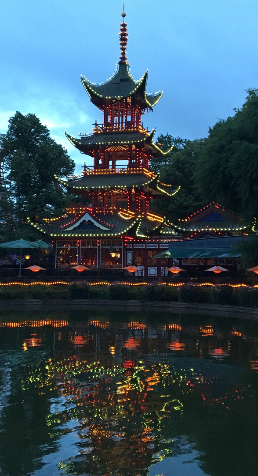 Today, we had a half day to explore the city before we had to report to the ship for embarkation.  Our first stop for the morning was to visit Rosenborg Slot (castle) and the Crown Jewels of Denmark. This Dutch Renaissance style castle was built as a country summerhouse 1606 by Christian IV. More information about the slot here. After visiting the original castle of the Royal Family of Denmark we were off to visit the most recent and modern Palace, Amalienborg.Amalienborg sits in an octagonal courtyard surrounded by identical palaces which currently house the current Queen, the Crown Prince (the next King), and a palace for distinguished guests.

After a fun filled morning hopping around Copenhagen, it was time to head to the ship! Our ship for this Baltic/ Scandinavian  cruise was the Regal Princess, which accommodated approximately 3,876 people for the 11 day journey.

Tomorrow, we will wake up in Oslo, Norway for a fun filled day! 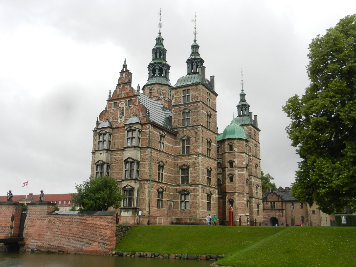 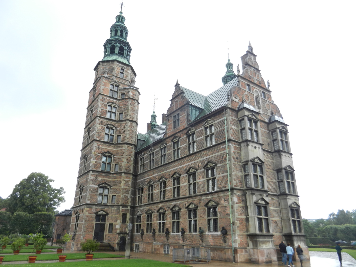 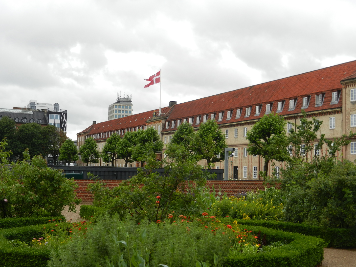 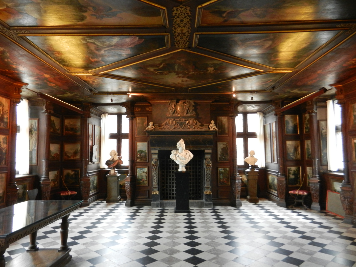 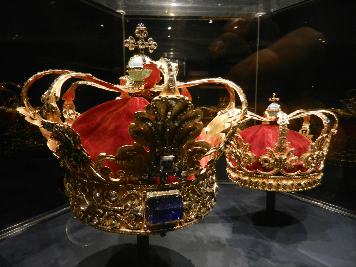 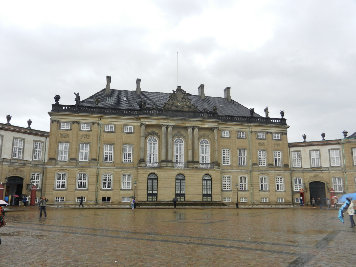