And we’re off, headed West! Today, we left around 8am and stopped spontaneously at Pioneer Village.  I didn’t know what to expect but found it very interesting and learned about another aspect of Nebraska. Later in the day we arrived at Chimney Rock and once again I learned more about Nebraska than I had previously known. I felt very “Nebraskan” today, visiting two sites that “every Nebraskan should see.” Thank you to Zeb for making me a more “well rounded Nebraskan.” In the evening, we arrived in Scottsbluff for our one nights stay. 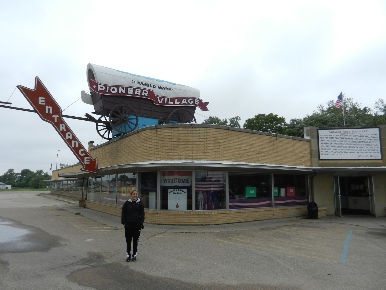 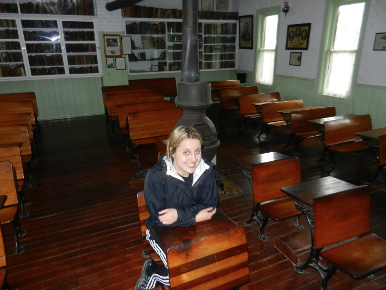 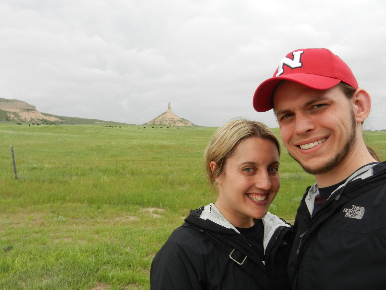