Today we were in Dubrovnik, Croatia. We got into the port at 11 am and we set off for our first port on our cruise. Dubrovnik was a place we were unsure about when we first booked the cruise, but afterwards we really enjoyed our time here. The city has a rich history and had spectacular views of the Adriatic Sea. We learned all about the Yugoslavia War that started in 1991, and lasted for 5 years. 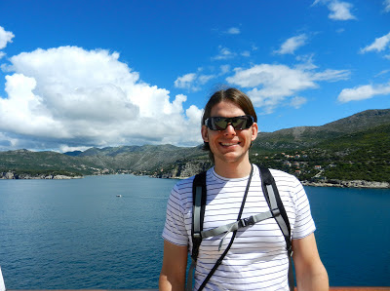 First, we got off the ship and boarded the bus and we headed to the cable car, which took us to the top of the local hill that looks above the city. The views were amazing! 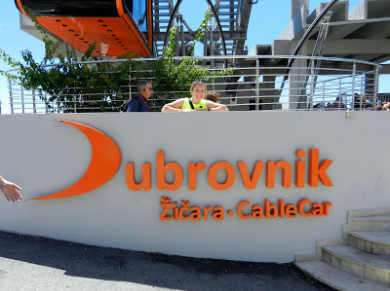 Getting ready to board the cable car. 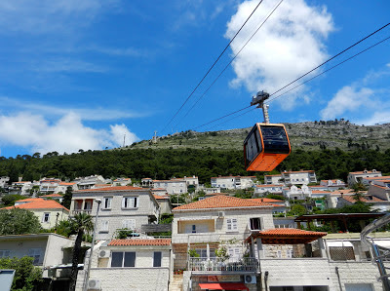 View of the cable car up the hill. 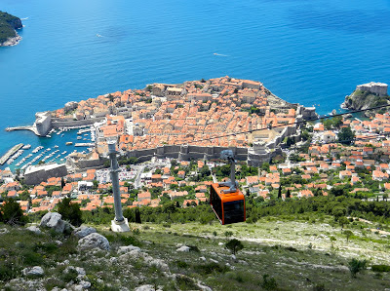 Looking down over the old city, you can see the city walls. 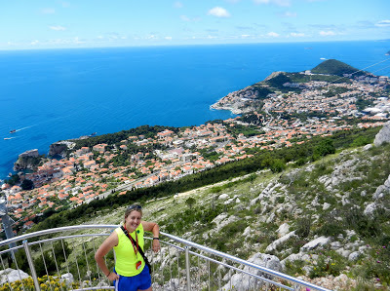 Looking over the city.

The mountains of Croatia, on the other side of these peaks is Bosnia. 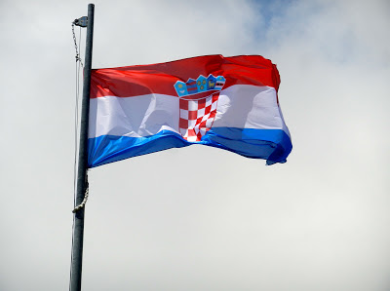 After the cable car ride back down to the bottom of the hill, we took a walk into the old city walls. The city has one of the best-kept ancient city walls in the world. The city wall was spectacular and you can walk around the entire old city, and it is about 2 km in length. 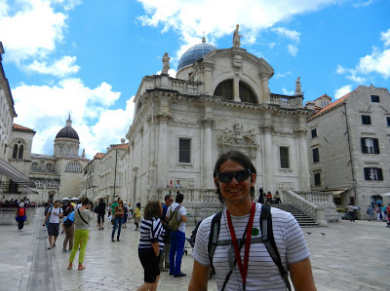 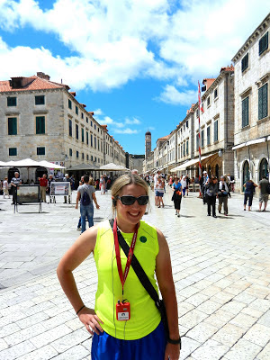 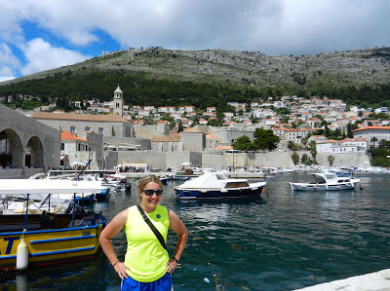 The old port harbor of Dubrovnik. 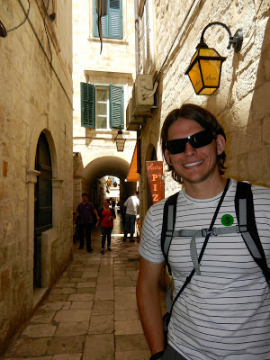 Around the old city streets. 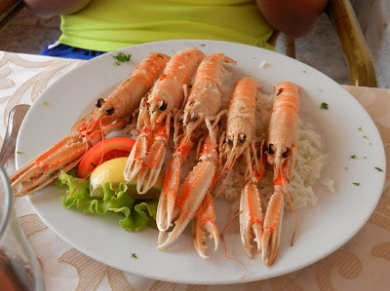 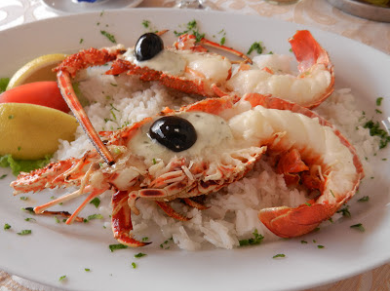 Crayfish, basically lobster without the claws, it was amazing! 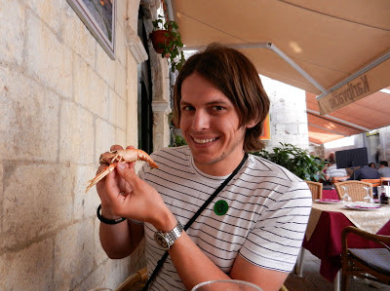 Zeb playing with his food. 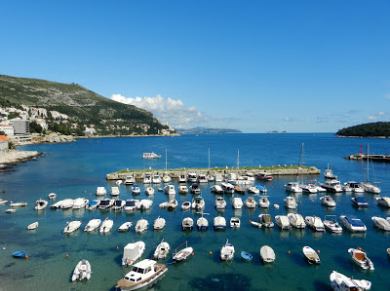 Looking out over the old port of Dubrovnik. 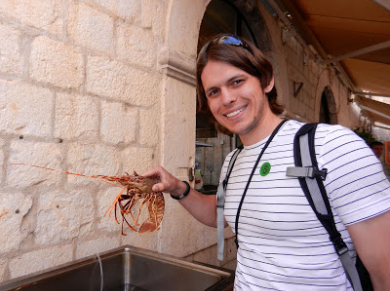 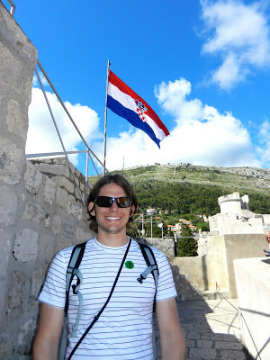 The flag of Croatia on top of the wall in the old city of Dubrovnik. 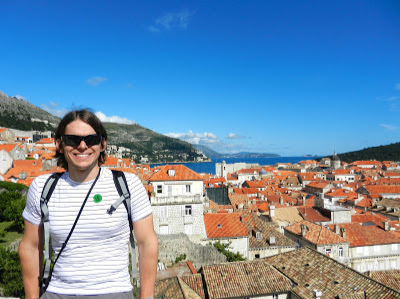 View of the old city from the top of the wall.

After visiting the city we took the bus back to the port, where the ship was still docked. We got back on the ship and we headed to the pool/ hot tub. After the pool it was time for dinner.

Dinner was an interesting experience again tonight. We headed to the table and were surrounded by Irish & Australian people. The Australians kept telling us about their local sports, such as Australian Rules Football. The game was very interesting and he basically said anything goes, so that sounded like a fun game to play.

Tomorrow, we are heading to the Greek Island of Corfu.

Good night from somewhere in the Adriatic Sea.