Today was our last day of Olympic events, and what a day it was! We spent the entire day at the Olympic park attending events, shopping at the mega store, and interacting with people from all over the world. 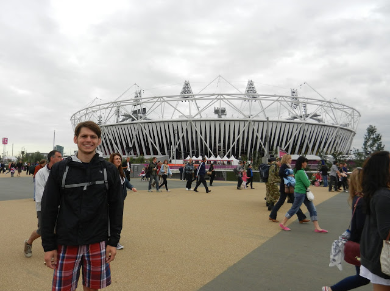 Zeb in front of Olympic Stadium

We started the morning off at the Riverbank Arena watching Holland vs. South Korea in Men’s Field Hockey. We never realized how fast and potentially high scoring it was until we arrived and really got into the matches. In the first match Holland won 4-2. The second match we watched was Australia vs. Pakistan in which Australia won 6-0. Currently, Australia is ranked No.1 in the world and they are picked to win it all here in London. So...we will see if they can win gold here in London! 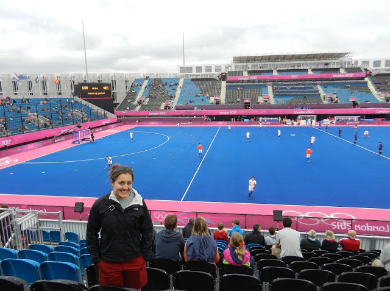 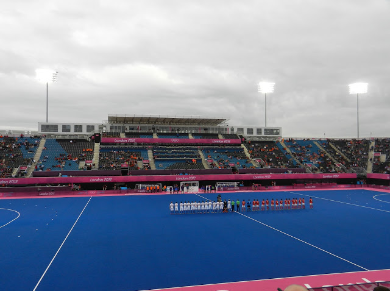 After Field Hockey, we headed over to visit the NBC Today Show Live at the Olympics. We were pleasantly surprised to see Michael Phelps, Serena Williams, and Jessica Ennis (the face and gold medalist of Team Great Britain). I think this was one of the highlights of the day for Zeb because he was able to get his picture taken with Matt Lauer and Al Roker. We were also confirmed from people back home that we actually made it on to the Today’s Show taping when we were interacting with Jessica Ennis, another Olympic memory! 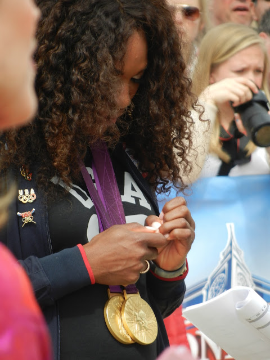 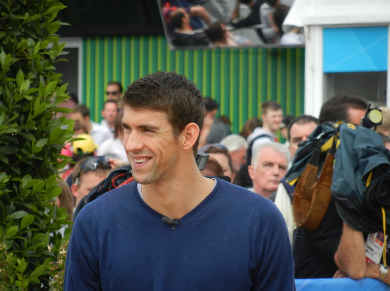 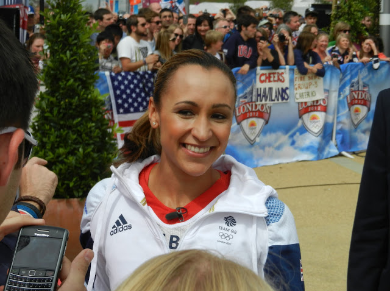 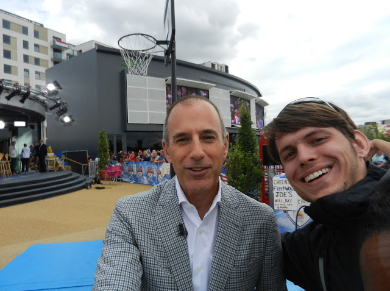 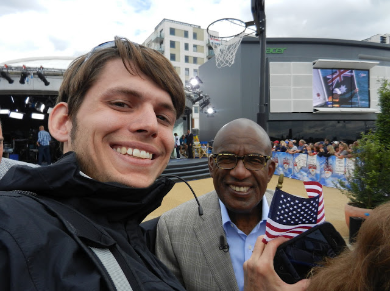 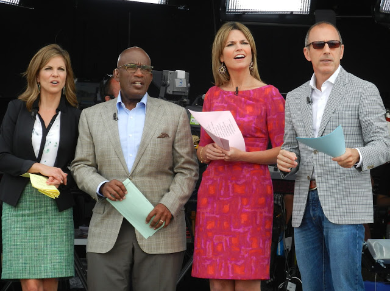 After the Today Show, we headed over to the world’s largest McDonald’s. I am not a fan of McDonald’s but recently it has been that we only eat McDonald’s when we are in foreign countries. To keep that tradition going that was where we had lunch: 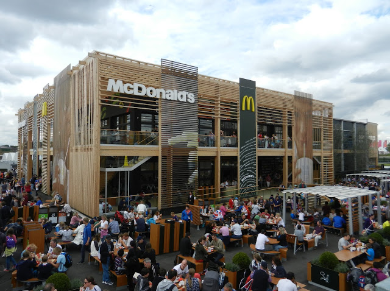 After lunch, we attended the Women’s Handball match of Russia vs. South Korea. Handball is very popular in Eastern European countries so we were excited to attend a game in which an Eastern European country was competing. The handball arena was an amazing experience to be a part of and to witness live. I’ve enjoyed watching it over the years and was very excited to attend a game. In the end, South Korea, the underdog, squeaked out with the victory by a score of 23-22. 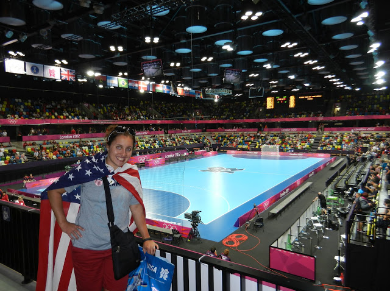 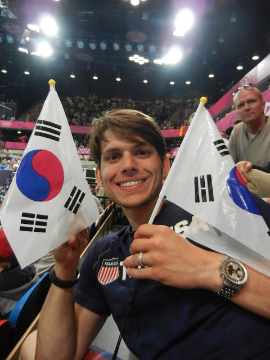 Temporary South Korea fans because they gave us flags and boom boom sticks to play with. 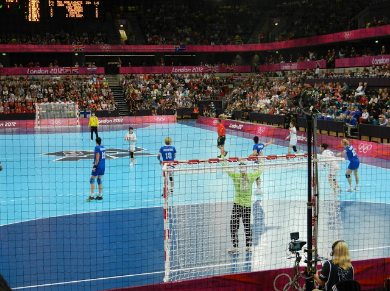 This was the last day of events for our trip here at London 2012. Tomorrow we will be riding the London Eye, hitting a few more Olympic venues, and we will be attending the Olympic Hospitality event at Kensington Palace in the evening.