We started the day with a delicious breakfast from our hosts at our B&B. We enjoyed a traditional Scottish breakfast comprised of various meats, including Haggis, which Zeb enjoyed greatly! Haggis, for those who do not know, is a sausage link made of sheep’s stomach. I had a nibble to say I tried it and then that was good enough for me. Our first activity of the day was visiting Edinburgh Castle. Edinburgh Castle was originally built in the 12th century and sits high upon Castle Rock overlooking the city of Edinburgh. 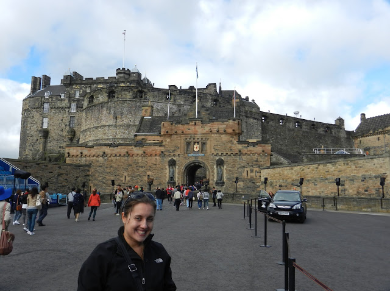 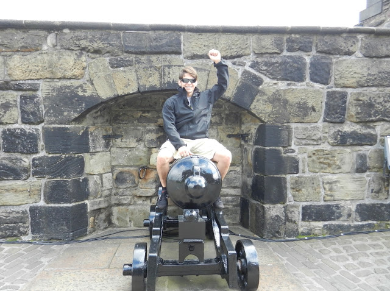 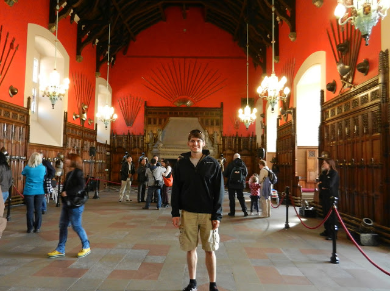 After finishing at the castle we wandered aimlessly around the city stumbling upon some interesting sites: 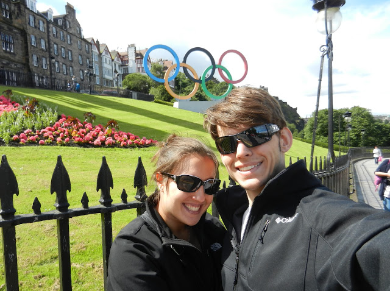 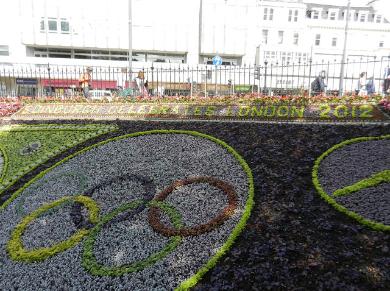 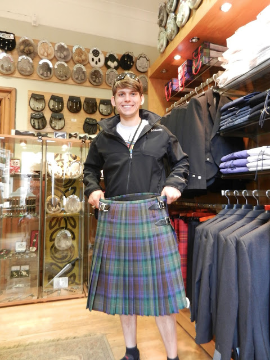 After lunch we hiked up Calton Hill, which is a large park that contains many historical statues and monuments and overlooks the city. 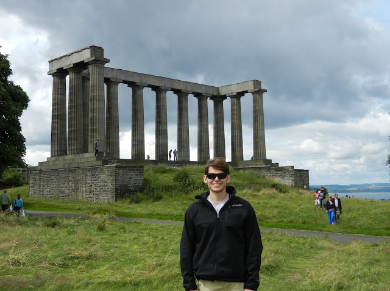 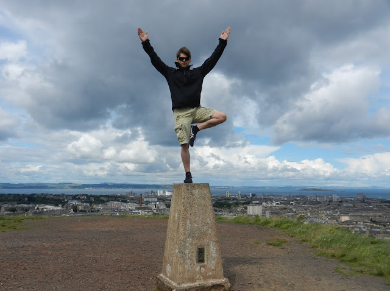 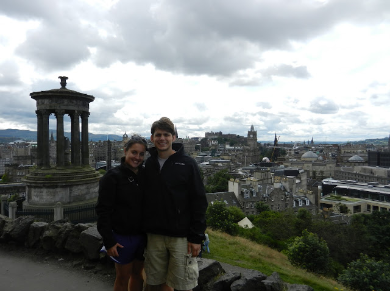 In the afternoon, we had scheduled a Historical Underground Vault tour of the city. It was a fascinating tour of the underground vaults and chambers that lie below the city of Edinburgh. We learned about the purpose of the vaults, the people who called them home, and the legal and illegal activities that took place over the years. Unfortunately, due to the darkness of the area we were unable to take proper photos. We did pick up a book though if anyone is interested!

In the evening, we headed about 25 minutes north to the Firth of Forth, which is the estuary that leads into the North Sea. Earlier today, the Queen Mary II was docked here but we just missed seeing it in person. 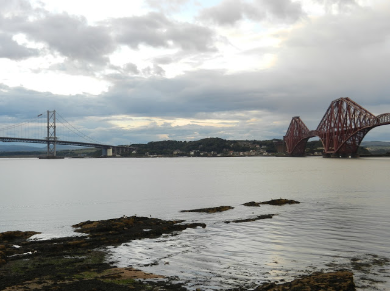 That wraps up day 2 of our trip, tomorrow we head to the Lake District in Northern England to tour the Honister Slate Mine and we will spend the night in Manchester, England.