*It has been quite an enjoyable/interesting experience watching/hearing about the Olympics on TV from a Great Britain perspective. We do miss out on hearing about Team USA accomplishments, news, and updates but thank goodness for the Internet!*

Today we spilt our day in both Manchester and Liverpool. We headed to Albert Dock to catch the Mersey Ferry in order to see Liverpool from the water. While in Liverpool we also visited two soccer stadiums, the Cavern Club, and the Maritime Museum. 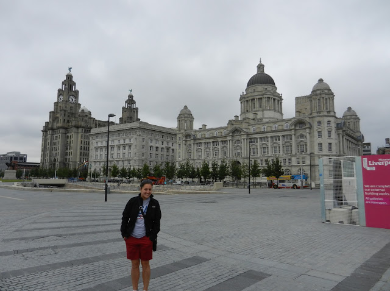 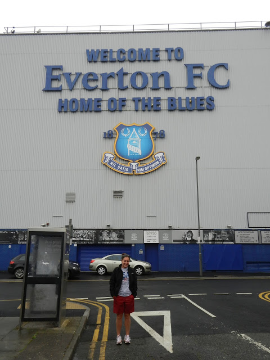 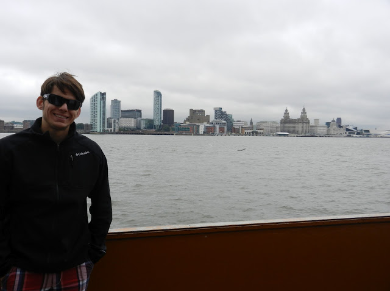 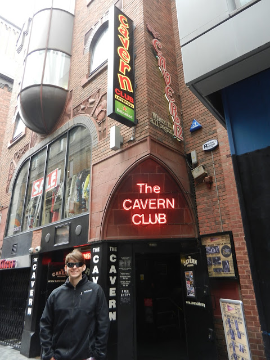 The Cavern Club - Home of the Beatles

In the afternoon, we headed back to Manchester to participate in our first Olympic event of our vacation. Today’s match was at Old Trafford Stadium, which first opened in 1910 and is the home of Manchester United Football Club. We were very excited for the event and enjoyed seeing other Americans and discussing the experience we were all having during London 2012. The game we attended was the Women’s USA vs. North Korea match in which USA won 1-0. Many of us were wondering if North Korea would have any fans in attendance with all the political issues going on are North Koreans able to leave their country? That was the question that was going around from many of the Americans. We never had our question answered but there were a few fans in attendance (they could just be family). 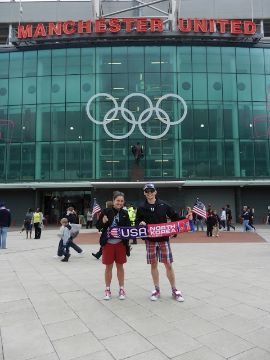 We are really here! 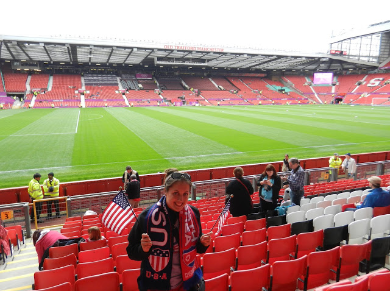 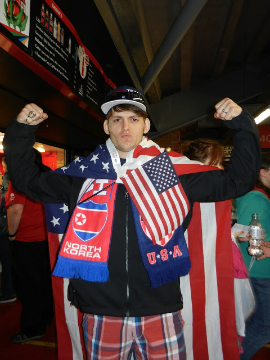 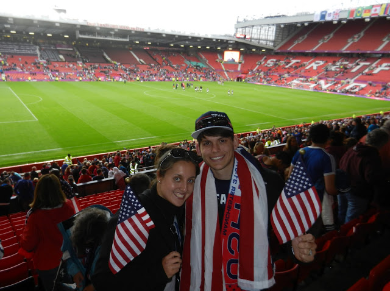 After finishing the game we headed to Chester, England to spend the night. Chester, England is right on the border of Wales and England. Tomorrow we plan on driving to and through Snowdonia National Park in Northern Wales and eventually checking into our castle B&B for the evening.