Good morning from Oslo, Norway! This morning’s arrival into the Oslofjord was absolutely gorgeous and was a wonderful way to start our day. 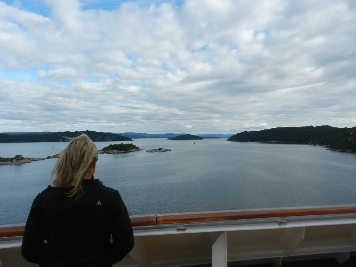 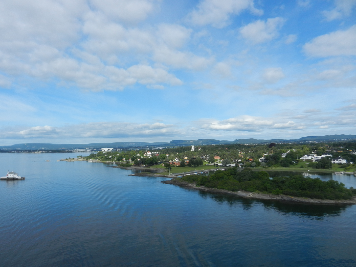 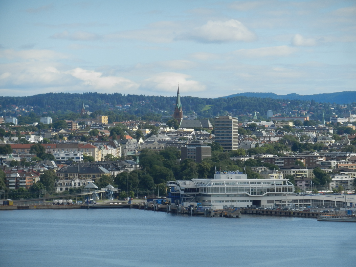 The Norwegian Open Air Folk Museum contains 158 buildings from rural and urban Norway - from the Middle Ages to the 20th Century. The museum also contained  information about the Sumi Natives of Norway and how they settled the region. It was fun learning about how people lived and worked thousands of years ago in this region. 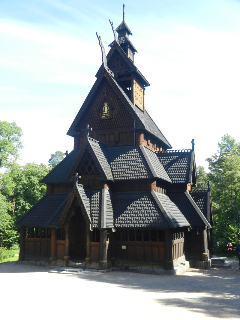 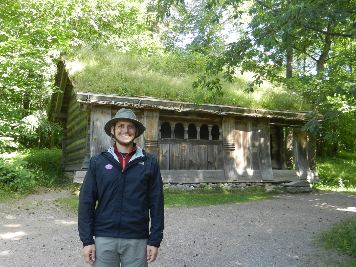 The second stop was the Viking Ship Museum, which was exactly as advertised. The main attractions at the Viking Ship Museum are the Oseberg ship, Gokstad ship and Tune ship. Additionally, the Viking Age display includes sledges, beds, a horse cart, wood carving, tent components, buckets and other grave goods.Many fully or nearly fully intact Viking ships are on display. The museum is most famous for the completely whole Oseberg ship, excavated from the largest known ship burial in the world. 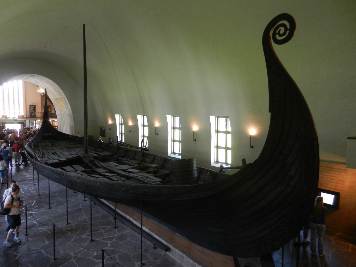 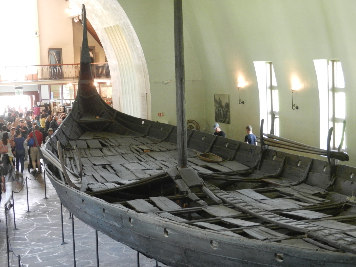 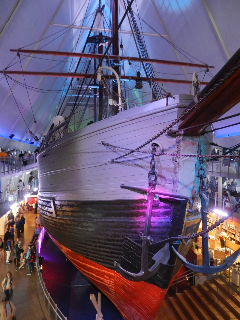 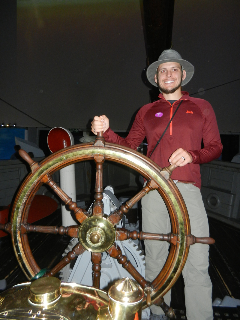 The Olympic Ski Jump, Holmenkollbakken, was out next stop. Holmenkollbakken is the only steel ski jump in the world, and iIt played host to the 1952 Winter Olympic Games. 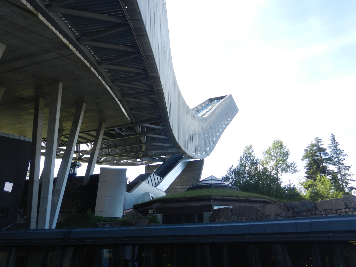 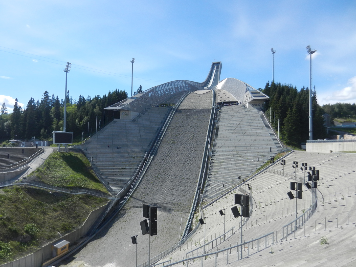 The last stop for the day was to visit the Vigeland Sculpture Park, located in the present centre of Frogner Park.  The sculpture area in Frogner Park covers 80 acres and features 212 bronze and granite sculptures all designed by Gustav Vigeland. 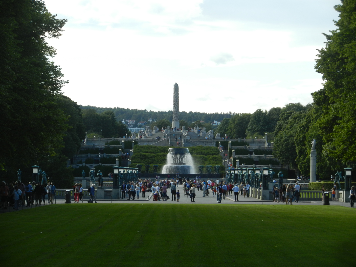 After returning to Copenhagen City Center we spent a few hours strolling the streets, doing a little shopping, and grabbed some dinner, All in all, we greatly enjoyed Oslo and would like to come back and visit someday! 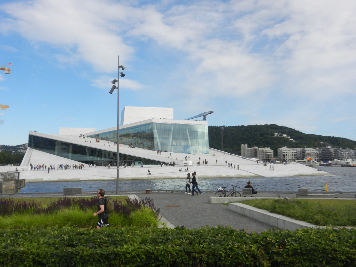 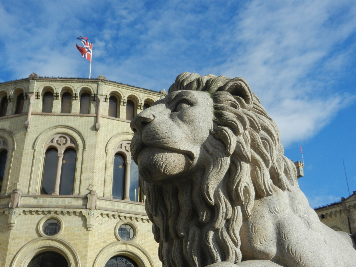 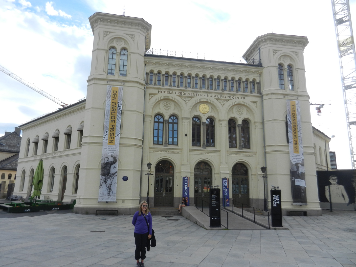 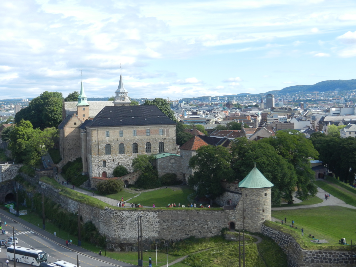 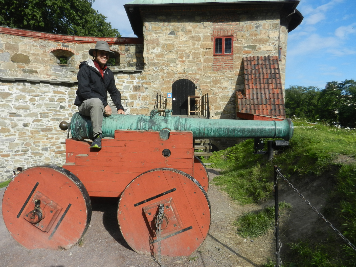 Riding cannons at the Norwegian Armed Forces Castle and Museum.