Good morning from Stockholm, Sweden! The original itinerary called for us to arrive in the Stockholm port and be in the city from 8am - 1pm, but, after high winds in a tight space in the port, we were redirected to Nynashamn, Sweden, and in port from 7am-7pm. Nynashamn is a small seaside village of 13,000 which is about 35 miles East of Stockholm City Center. 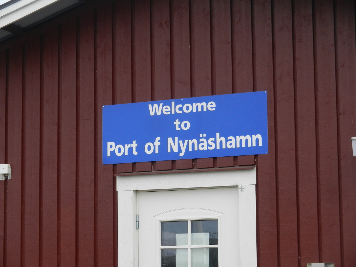 Our first stop on the day was to visit a lookout point over the city and seaside port. It had gorgeous views and was a great way to start our day in Stockholm. 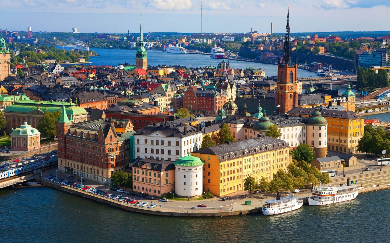 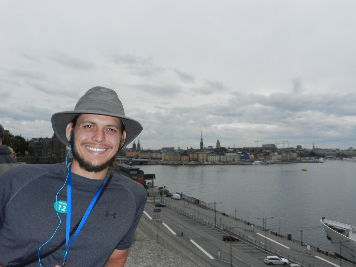 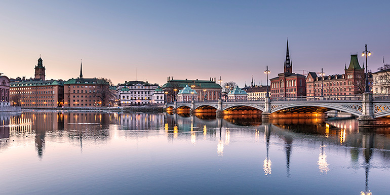 The Stockholm City Hall is one of Sweden’s most famous buildings, and one of the capital's most visited tourist attractions. It is famous for its grand ceremonial halls and unique art pieces and is the venue of the Nobel Prize banquet held on December 10th each year. It also houses offices for 200 people including the Municipal Council. 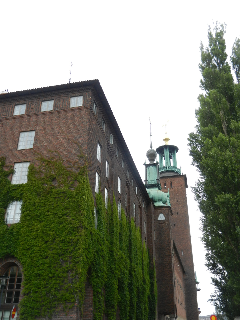 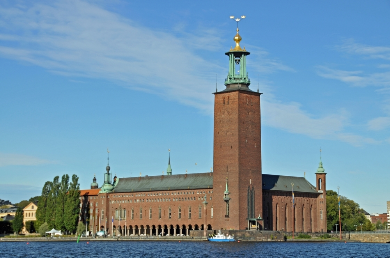 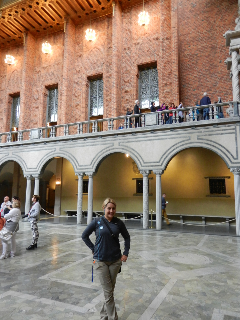 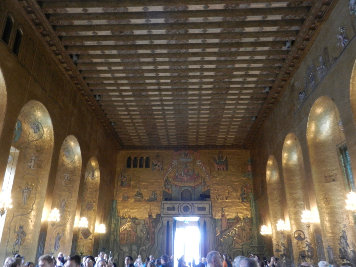 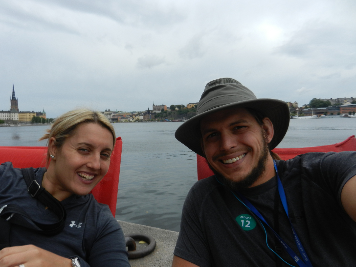 Hanging out seaside in Stockholm

The highlight of our day was the time spent in Stockholm Old Town. We wandered the cobblestone streets, popped into art and handicraft shops, and enjoyed finding an off-the- beaten path restaurant where we enjoyed delicious Swedish meatballs. 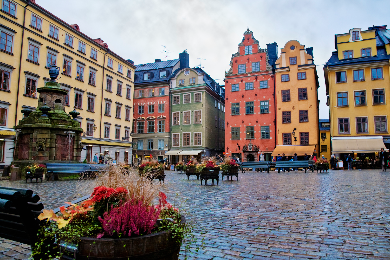 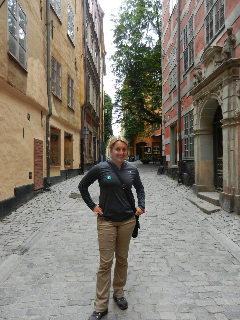 Walking the streets of Old Town 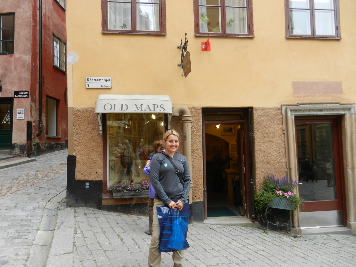 Old Map shop where we purchased maps from the 1700s. 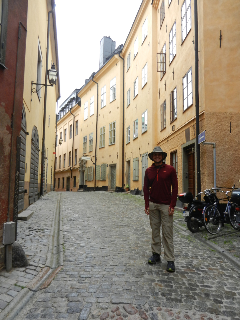 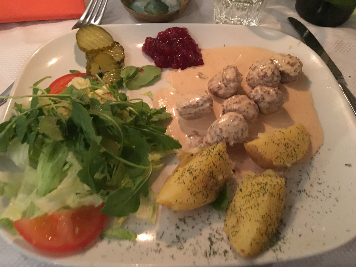 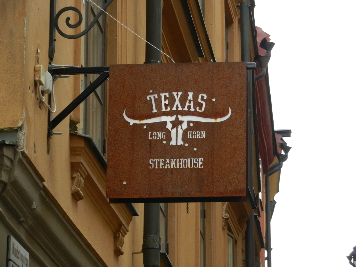 Another reminder of home in Scandinavia.

The Royal Palace Stockholm was the next place to visit on our tour of Old Town. There are over 600 rooms in the Royal Palace, split over seven floors with the state apartment facing the city and smaller rooms facing the inner courtyard. The palace dates back to the 18th century and is one of the most interesting historic buildings in Stockholm. 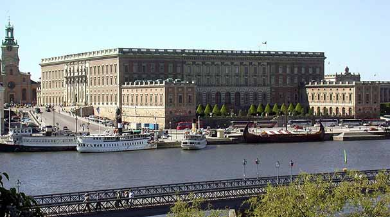 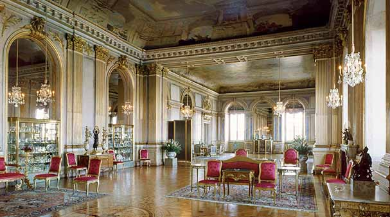 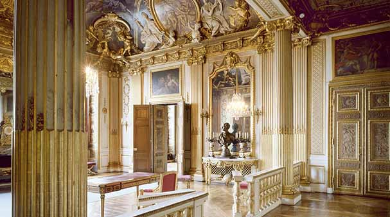 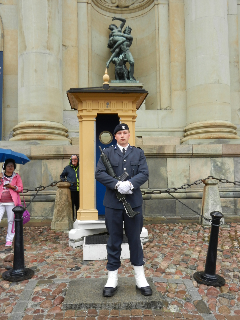 Ceremonial Guard at the Royal Palace

The last stop for the day was to visit the Vasa Museum. The Vasa Museum is one of the biggest cultural treasures in Sweden – the warship Vasa that sank in 1628 on its maiden voyage from Stockholm. We learned about the history of the ship through fascinating exhibitions and saw the restored wreck that was salvaged from beneath the water. 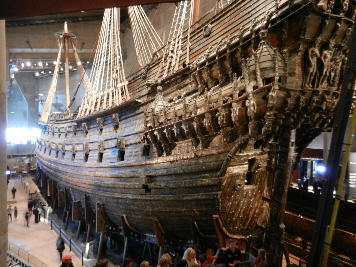 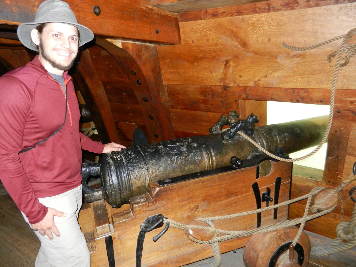 He always seems to find the cannons. 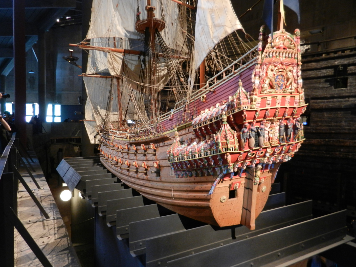 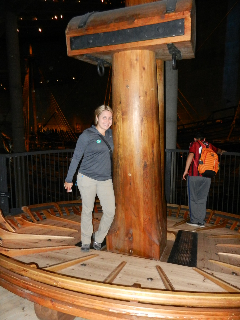 Mast of the Vasa warship.

Today was a busy day in Sweden, but we enjoyed it immensely. From visiting a Palace, to strolling around Old Town, to visiting a historic warship, and making wonderful memories in Sweden!